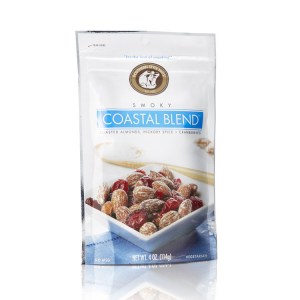 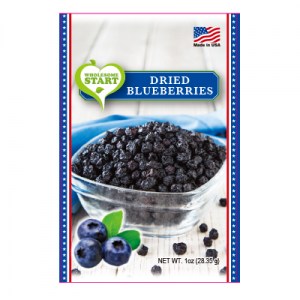 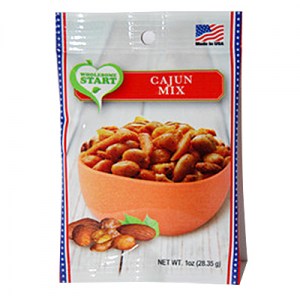 Nova World, Inc. was born out of years of trade experience that began in China during the '80's and expanded to the North American market in the 90’s. Through the first decade of the 21st Century we’ve traded with many of the US industry-importing giants such as Wal-Mart, Walgreens, Dollar General, Disney, ALDI, and a number of the US food industry giants.

Learn More About Us